Dr. Jaquel Patterson is a nationally recognized naturopathic physician, success coach, best-selling author, and Forbes contributor. She owns a successful multidisciplinary medical practice in Fairfield, CT. She has over 14 years of clinical experience with a focus on Lyme disease, autoimmune conditions, anxiety/depression, and childhood developmental disorders.

Dr. Jaquel is also the Medical Advisor for Zycal Bioceuticals Healthcare. In addition to her naturopathic medical degree, she has her MBA in Healthcare Management from Quinnipiac University and has her undergraduate degree from Cornell University. 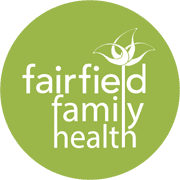 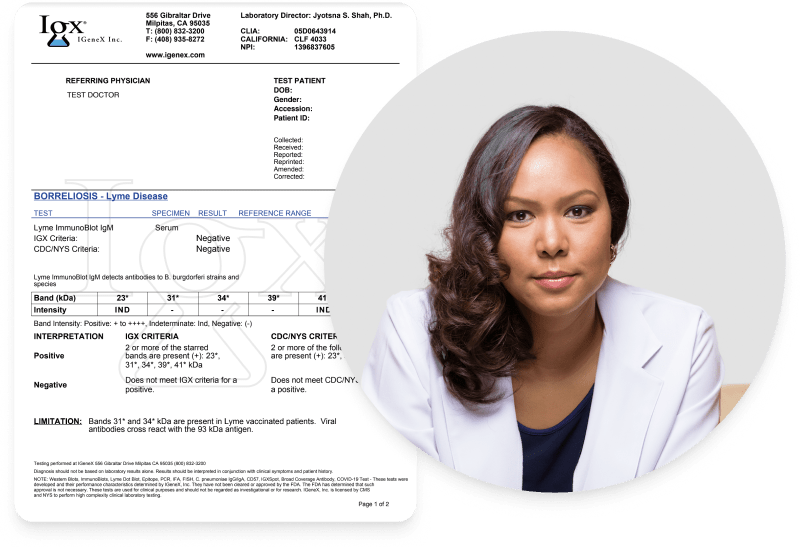 Get notified about new bootcamps and live classes.

Thank you! You'll be notified about new bootcamps and live classes!
Oops! Something went wrong while submitting the form.